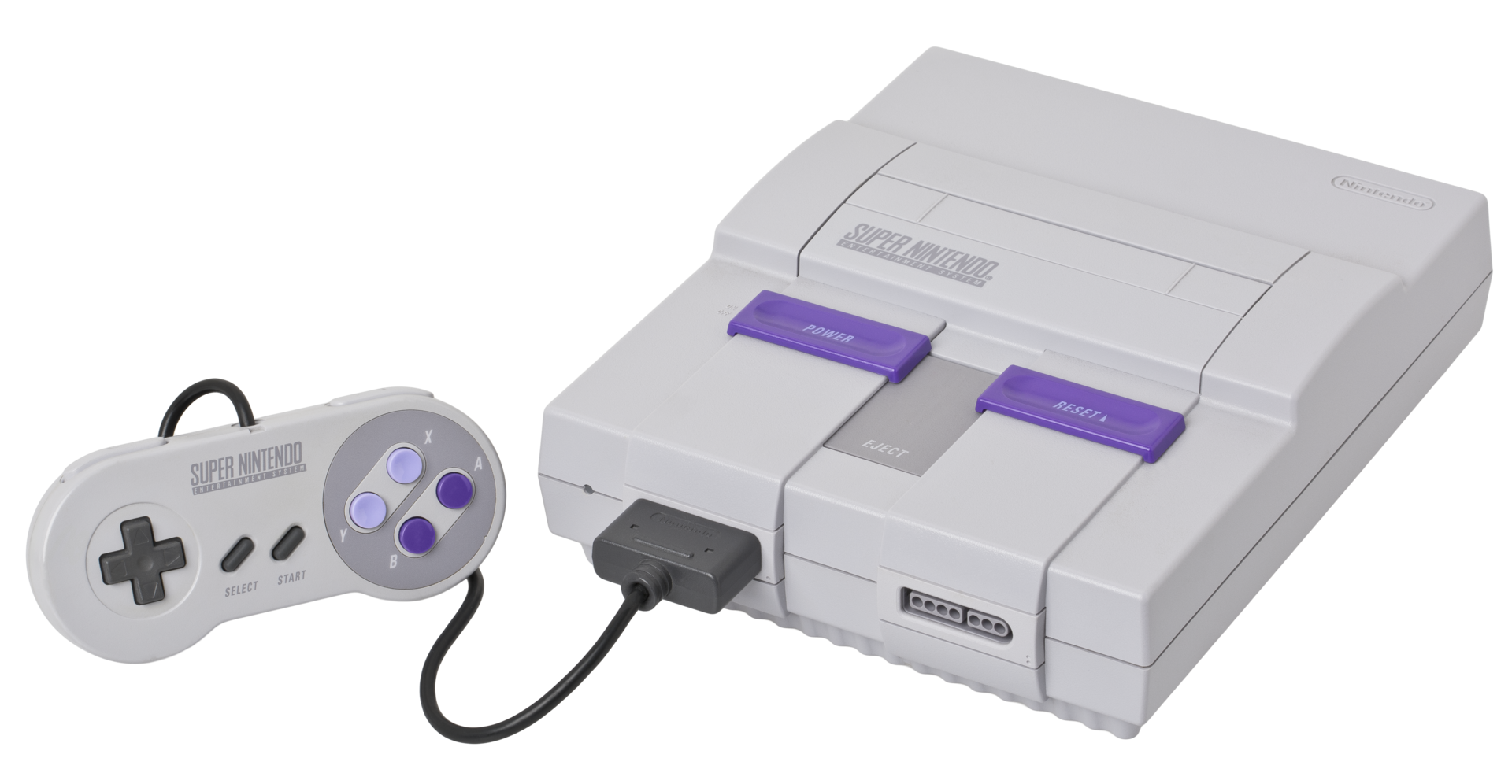 The Super Nintendo Entertainment System, also known as the Super Nes or Super Nintendo, was a console developed by Nintendo and was originally released in Japan in 1990. The inspiration for developing a console was Nintendo’s desire to compete with the Family Computer, which was popular in Japan at that time.

The release of the console proved to be hugely successful in commercial markets, quickly becoming desired by large numbers of consumers as well as receiving positive reviews by press. Although there were few games at launch, the games that were released w 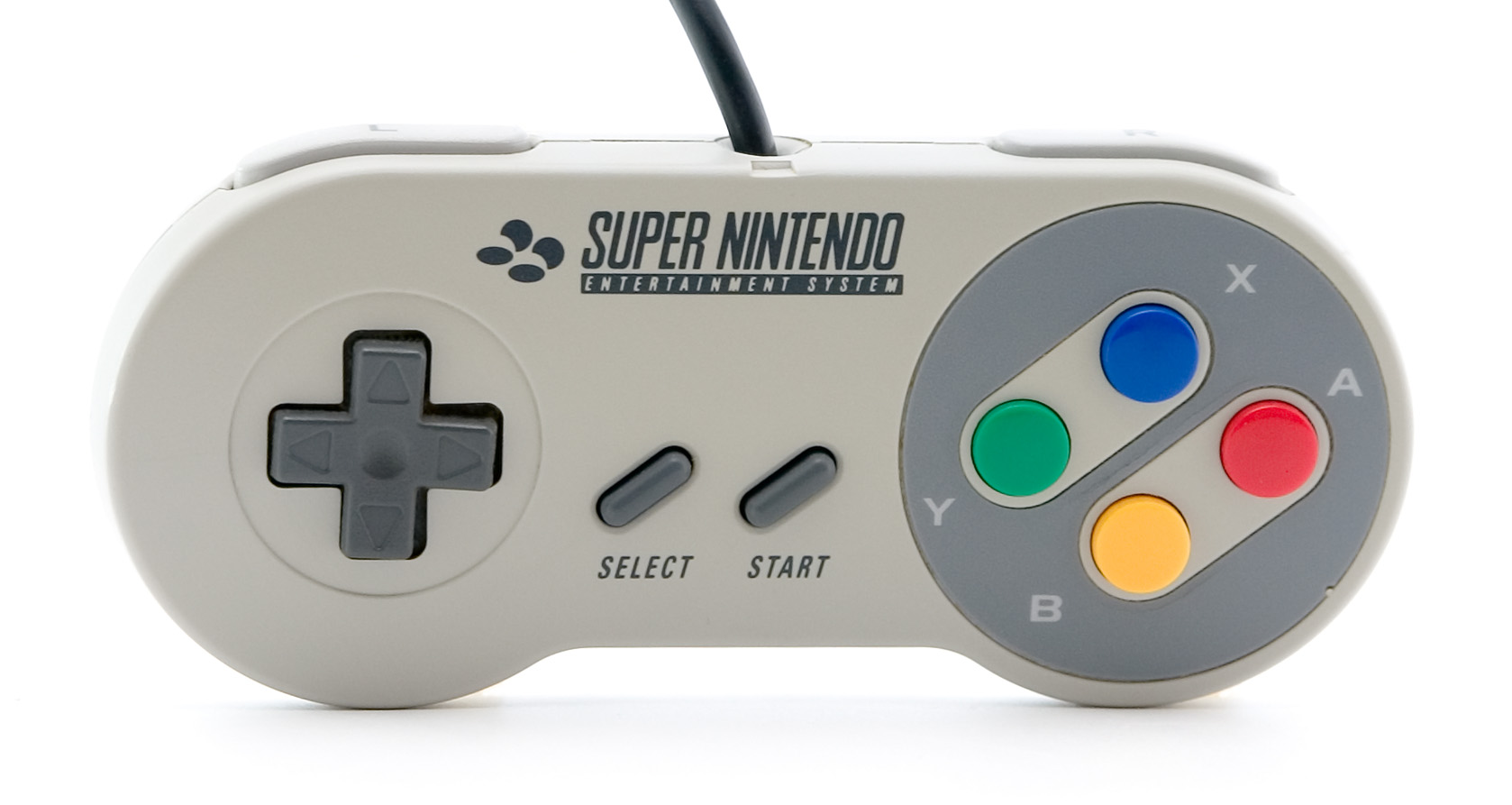 ere so popular that games that followed had a hard time gaining traction.

The console also spawned an infamous event in console history, the “Console wars”, which was a rivalry between Nintendo and Sega at that time. Sega attempted to market their console towards older audiences, although Nintendo managed to score an early public relations victory by scoring the first console conversion of the arcade fighter “Street Fighter II”. Ultimately it was Nintendo that won the first console war, as Sega stopped developing consoles after the Sega Saturn, and it wasn’t until Sony released the PlayStation, that Nintendo faced competition again.