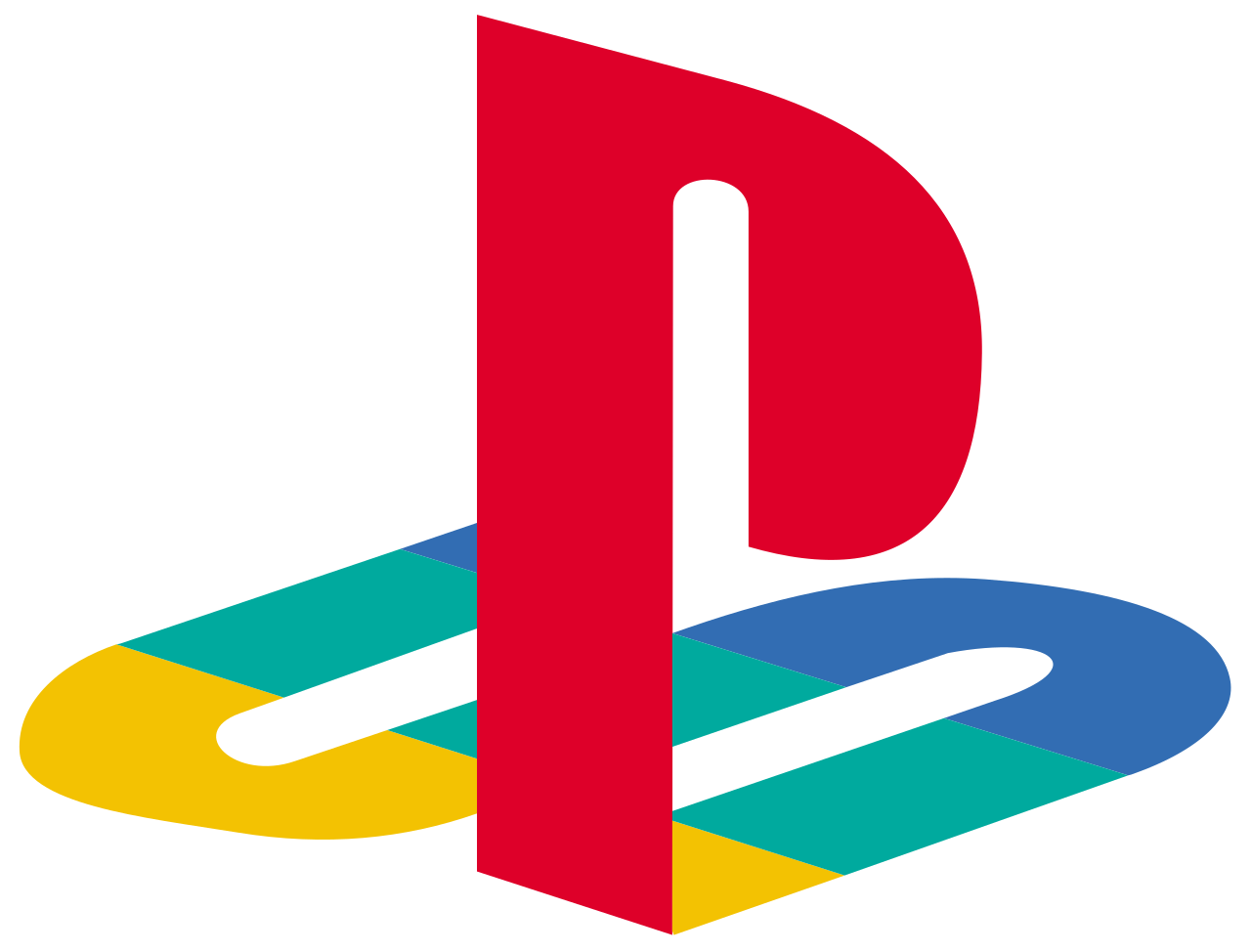 The Sony PlayStation was released on the 3rd of December in 1994 by Sony Interactive Entertainment. The console was Sony’s first solo venture into the video game console market.

Originally, Sony was working with Nintendo on the development of a console, and the origin of the PlayStation can be traced back to 1986. Nintendo had already developed the cartridge system but was interested in using Sony’s technology to add CD-ROM functionality to their console. Ultimately the project fell through and both companies went their separate ways, using their own technologies.

The announcement for the console happened at the Electronic Entertainment Expo, where three games were showcased for the console: WipEout, Ridge Racer, and Tekken, the latter of which going on to be a hugely successful series and appearing on all major Sony consoles since.

The design for the PlayStation controller proved to be highly successful with fans, and the original design has been kept largely intact, albeit with the addition of two analogue controllers which were added to later models.

The success of the original PlayStation led to Sony’s developing a number of follow-up consoles, with no sign of stopping development any time soon.

Typically each console release coincides with other companies releasing game consoles, with the PlayStation having a notorious rivalry with Microsoft’s Xbox console line, although currently many games are sold on both platforms.