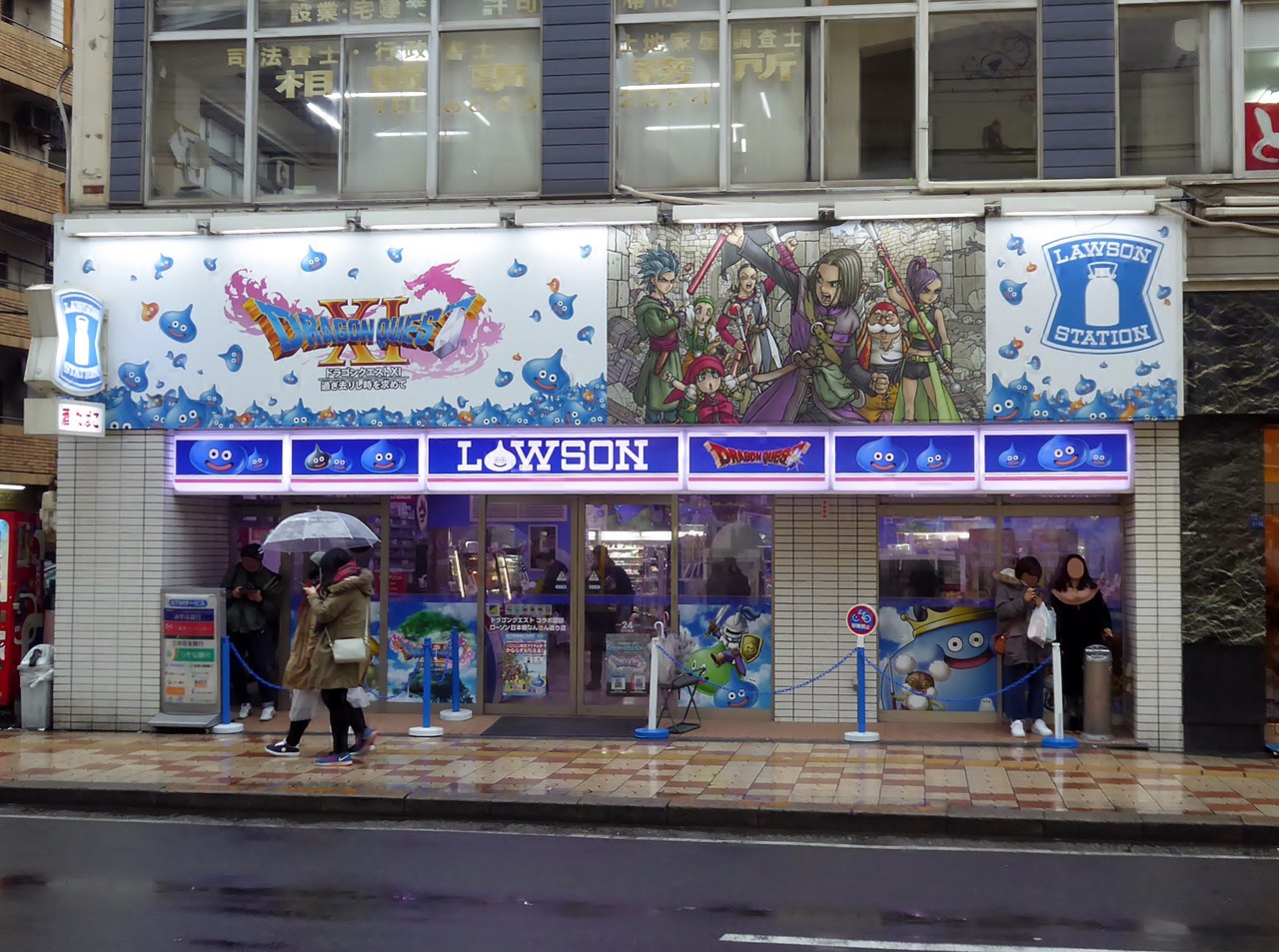 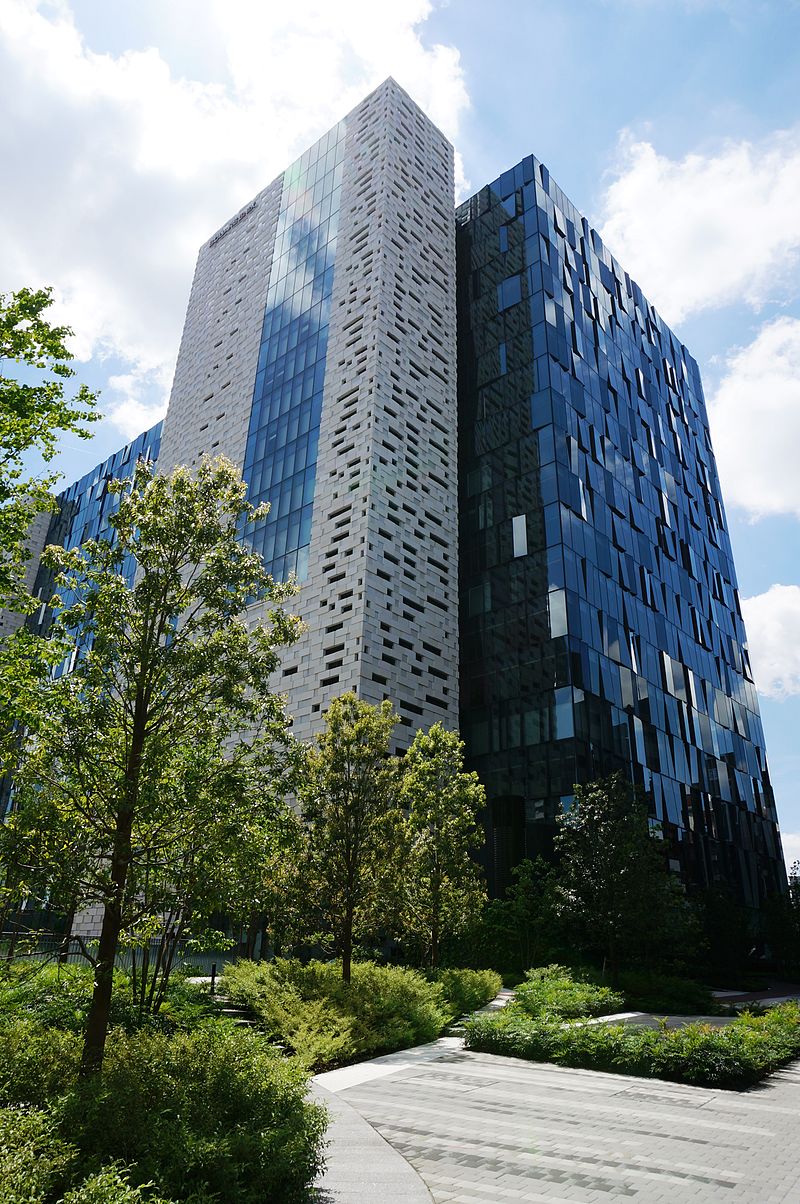 Formed by the merger between Enix Corporation and Square Co., Square Enix was established in 2003. Previously both companies were known for their role-playing game series, and have continued to publish both titles simultaneously. Square Enix also absorbed British game publisher Eidos Interactive, in order to publish the series Tomb Raider, Deus Ex, and Hitman under the Square Enix brand.

The companies that formed Square Enix were both famed for their RPG series, with Enix being known for the Dragon Quest series, and Square for their

FInal Fantasy series, both of which continue to be developed today. The success and popularity of both series have helped to establish tropes used across nearly all RPG titles, having had such an effect on players who would themselves go on to develop video games.

Square Enix are also known for their technological innovations in developing video games, and to-date have developed two of their own video game engines, Crystal Tools, and Lunimous Studio. Crystal Tools was used to develop both Final Fantasy XIII and Final Fantasy XV, both of which have been highly praised by critics for the visual effects only made possible by the engine.