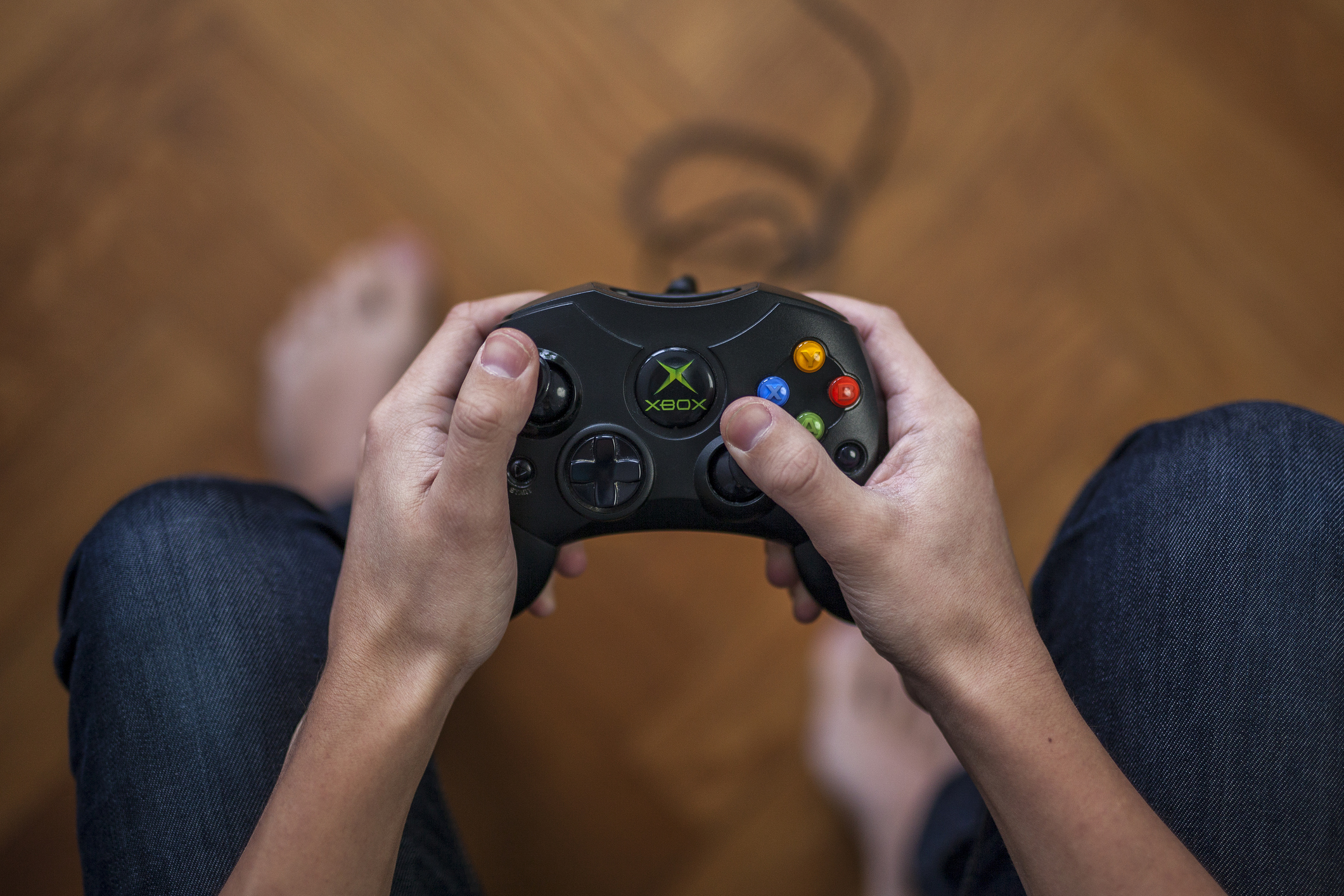 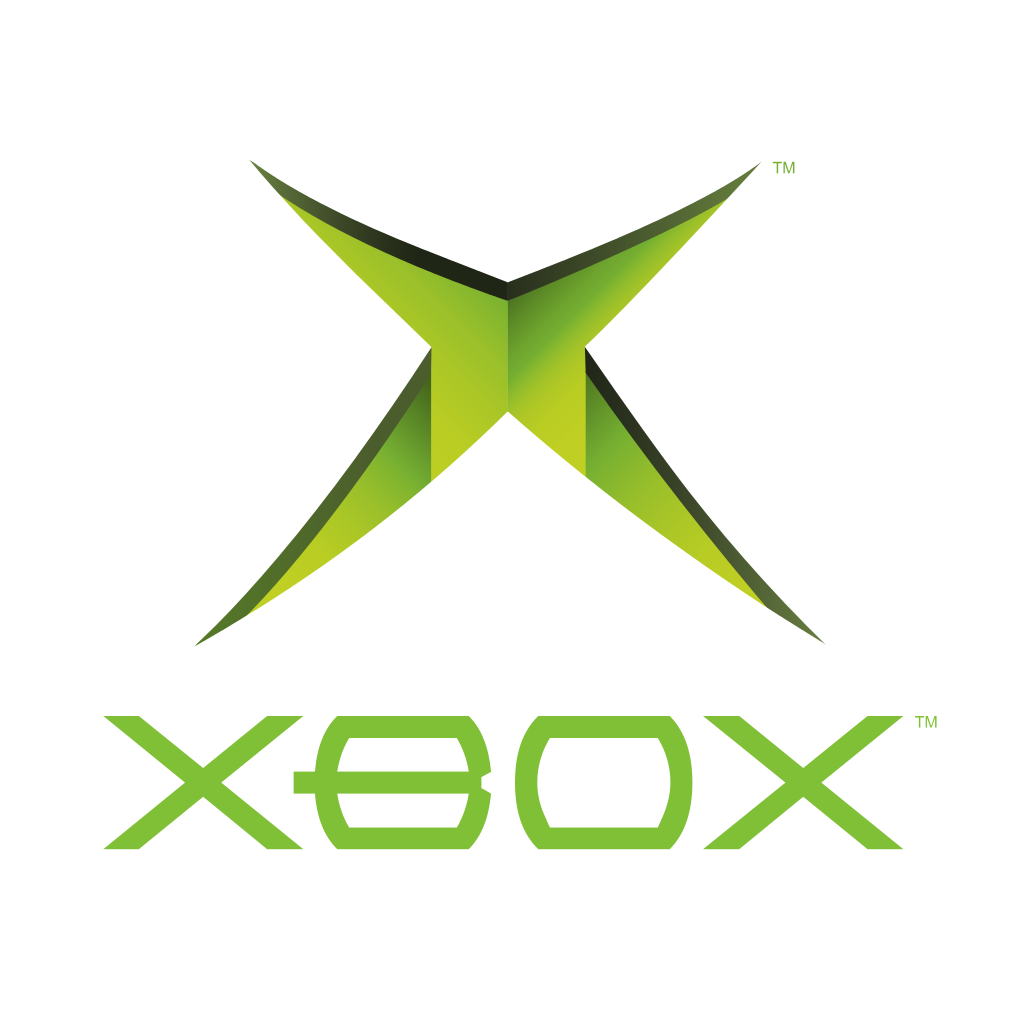 Microsoft wanted to develop a video game console to compete with both Nintendo and Sony. They released the Xbox in 2001 in North America to highly positive reviews.

Microsoft had been involved in the video game industry for years before developing their Xbox, although mostly on the publishing side. Their interest in competing with the PlayStation 2 and Nintendo GameCube came as somewhat of a surprise to gaming enthusiasts, who believed that Microsoft would stick to the PC gaming realm.

The criticisms of the first Xbox model were that it was nothing more than glorified PC, and notably weighed al

most as much as one. Despite this, the console proved to be a successful venture for Microsoft, who developed two follow-up consoles, the Xbox 360 and Xbox One.

The game franchise Halo owes its success to its exclusivity on Xbox, and certainly helped cement Xbox’s reputation as being the home of first person shooters amongst consoles.

The original Xbox console was famed for having one of the largest console controllers amongst all platforms, something that has been significantly shrunk down since. Microsoft’s advantage in owning the most popular Operating System used by PC gamers has also made the Xbox One controller highly popular amongst PC gamers.