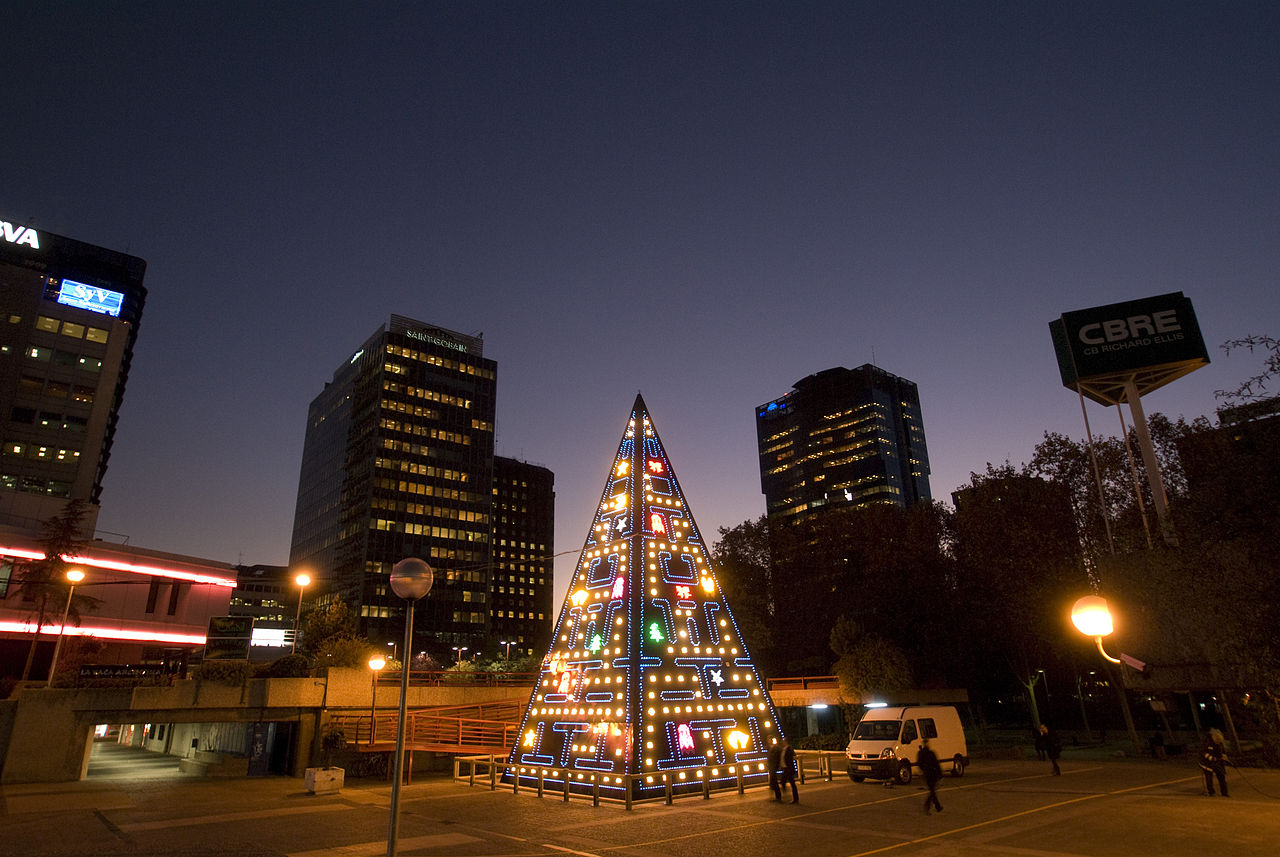 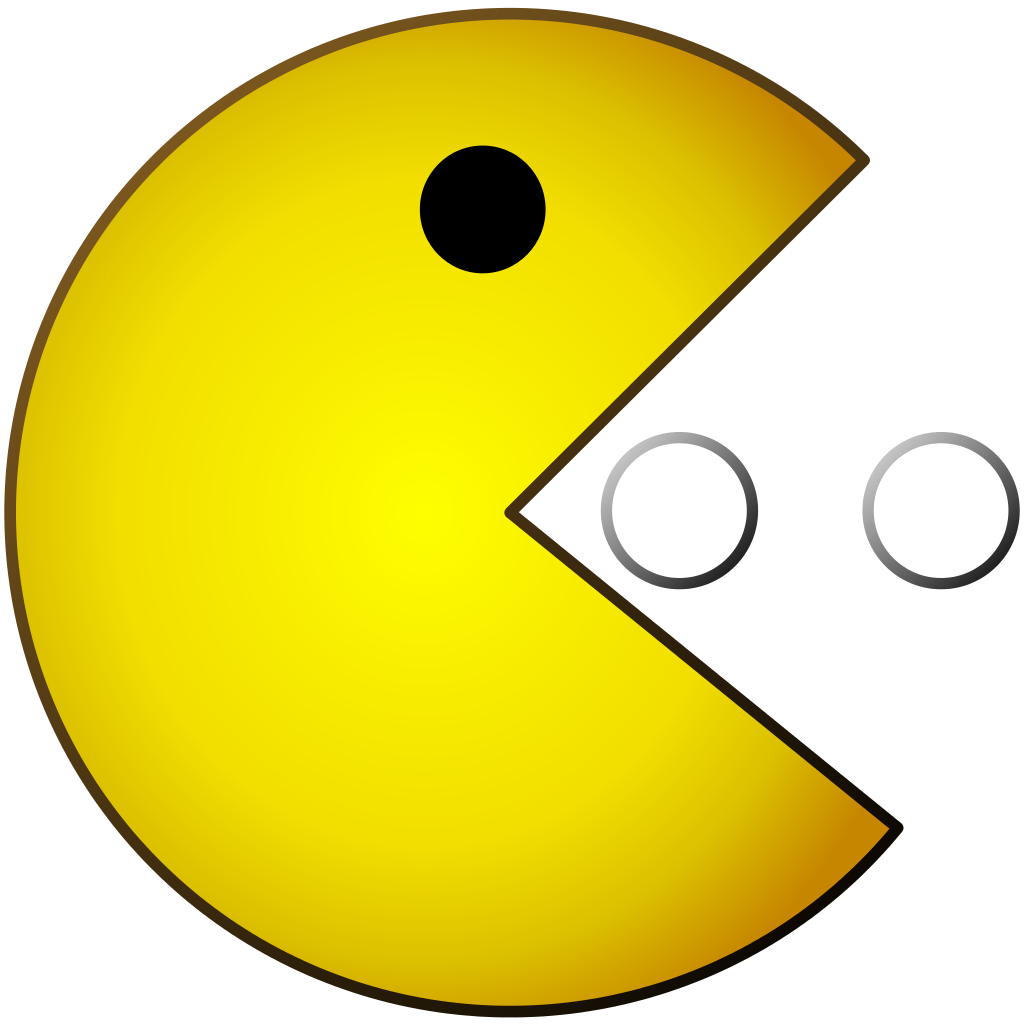 Containing one of the most recognisable video game characters of all time, Pac-Man is an arcade game that was designed by Toru Iwatani of Namco. The game was first released in May 1980, in Japan, under the name Puck Man. The game was soon licensed for distribution in the United States by Midway Games as competition to the top arcade games at the time which were mainly space shooters. Today the game is considered to be one of the foremost classics and an icon that defined a generation of arcade goers.

Pac-Man is also the most financially successful video game of all time, having generated more than $2.5 billion in quarters by the 1990s, and adjusted for inflation, the game has 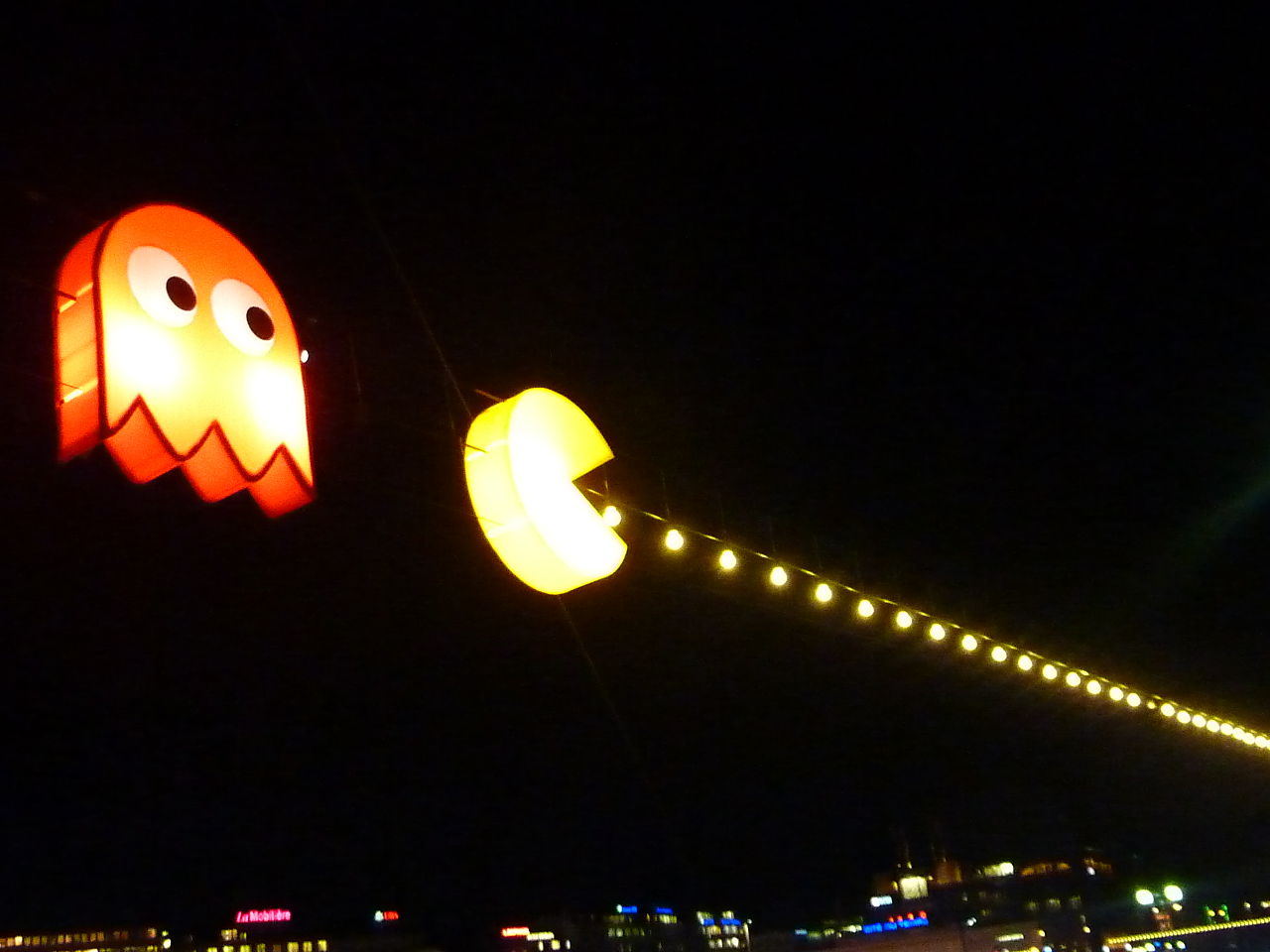 grossed over $12 billion in total revenue. The game proved to be so popular that it even spawned an entire franchise, with comic books and an animated television series have been created.

The Pac-Man character has the highest brand awareness of any video game character among American consumers, with the Davie-Brown Index putting recognition of the character at 94%. The Pac-Man video game is part of the Smithsonian Institution’s collection of video games in Washington, D.C., and New York’s Museum of Modern Art.

The original game was designed to have no true ending, as long as players had one life, the game would continue indefinitely. It was later found out that a bug became present at level 256, which corrupts the entire right half of the maze, making the game unplayable under normal circumstances.