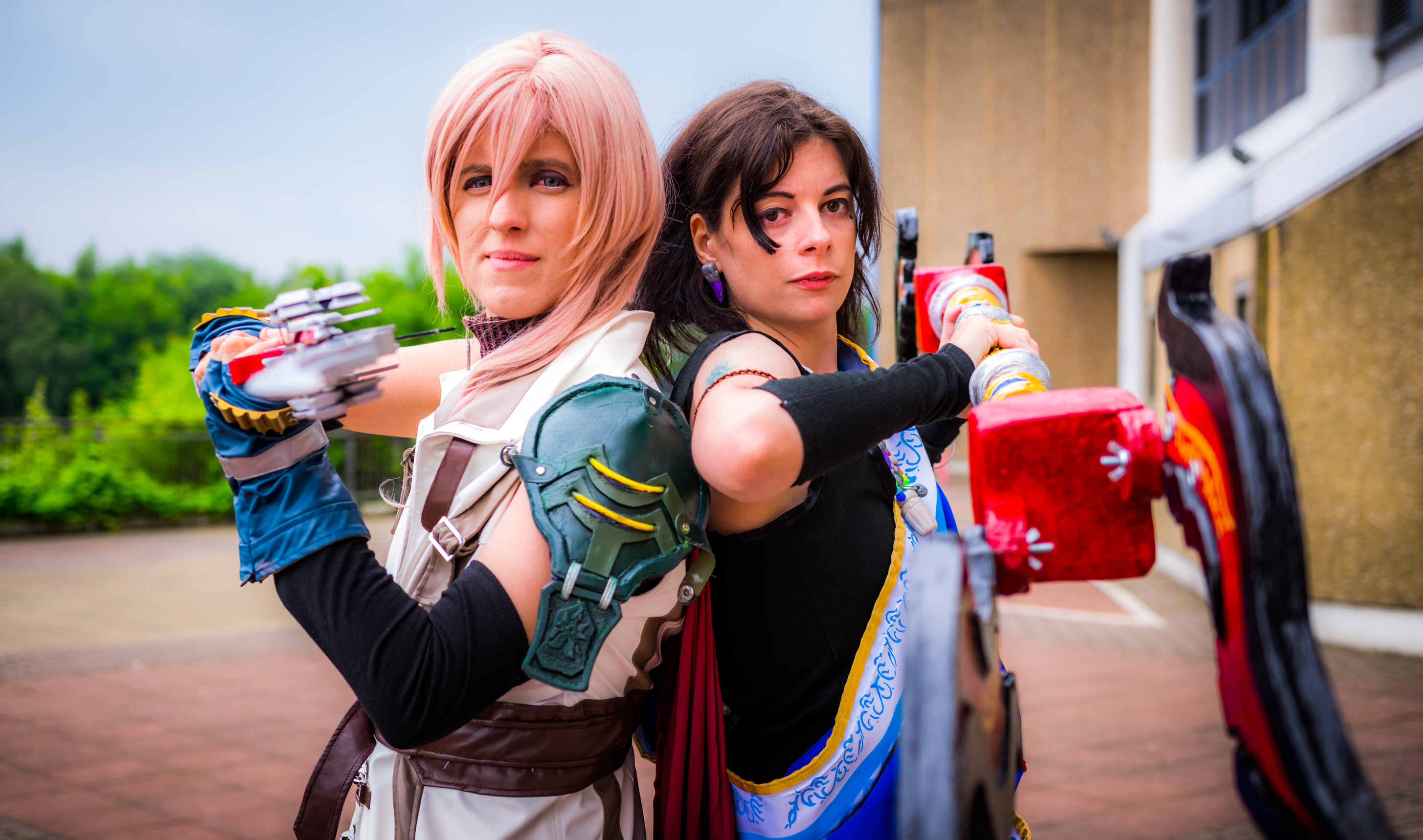 The Final Fantasy is one of the most successful and popular series in the Role Playing Game genre. The franchise has expanded beyond video games and there are numerous comics, animated series, as well as two FMV movies that have been created, based on the series.

The first game in the series, Final Fantasy, was released in Japan on the 18th of December, 1987, and was given the name as it was expected to be the final game ever made by Squaresoft as the company was suffering serious financial disaster at the time. Luckily for RPG fans, the game proved to be so commercially successful that it managed to rescue the company from their financial woes, and go on to become a series that is much loved by fans all over the world.

The original Final Fantasy games had very similar plots that featured four adventures from around a fictional world discovering that they had powers. The protagonists would typically meet and have to save the world from a villain who was attempting to destroy the world. Whilst this theme has stayed constant throughout all Final Fantasy games, it wasn’t until Final Fantasy IV that characters were given more unique back stories and bec 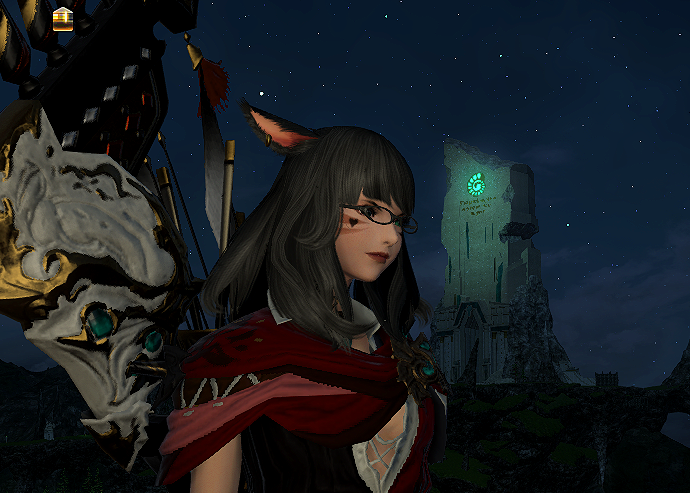 ame distinct from each other in both skill and motivation for saving the world.

Final Fantasy as a series has driven a number of technological advances in the world of video game development, as technological challenges have pushed developers to create unique solutions in order to overcome hardware limitations. With current hardware being as powerful as it has become, developers of the Final Fantasy series have been able to add in some features that had to be removed from previous games in the series due to technological limitations, such as an open world map that players could explore freely.

The main series currently spans 15 games, with Final Fantasy XV having been released in 2016, although two of the games, Final Fantasy XI and Final Fantasy XIV, are both online games and as such are not considered to be “true” Final Fantasy games by many, as they do not have true endings to the story. In addition, there have been numerous spin-off games that take place in the Final Fantasy universe, as well as sequels to some of the earlier games where certain plot points were left unexplored, or certain characters were not fully fleshed out, giving the writers freedom to fully explore a number of characters from the main series.