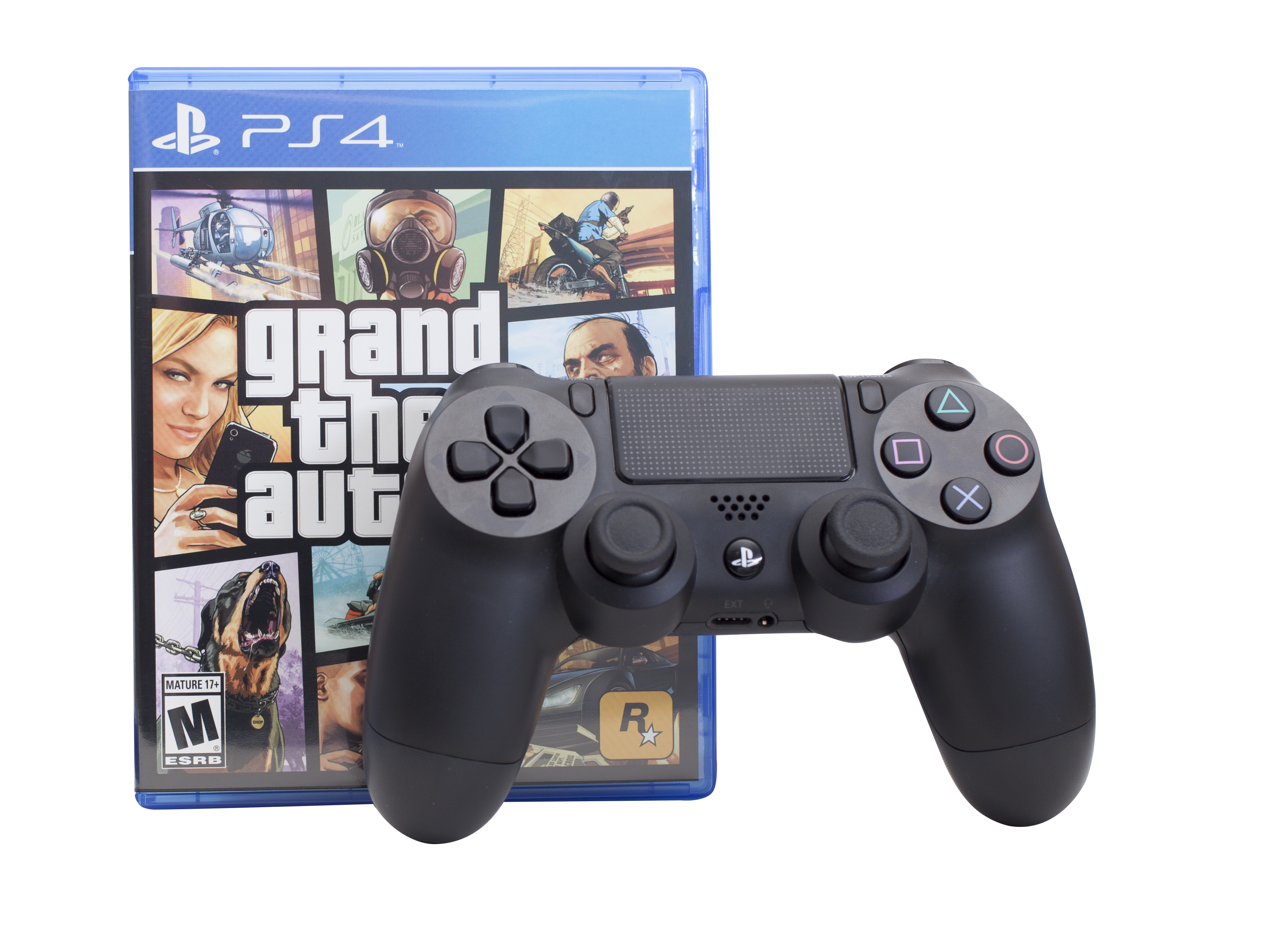 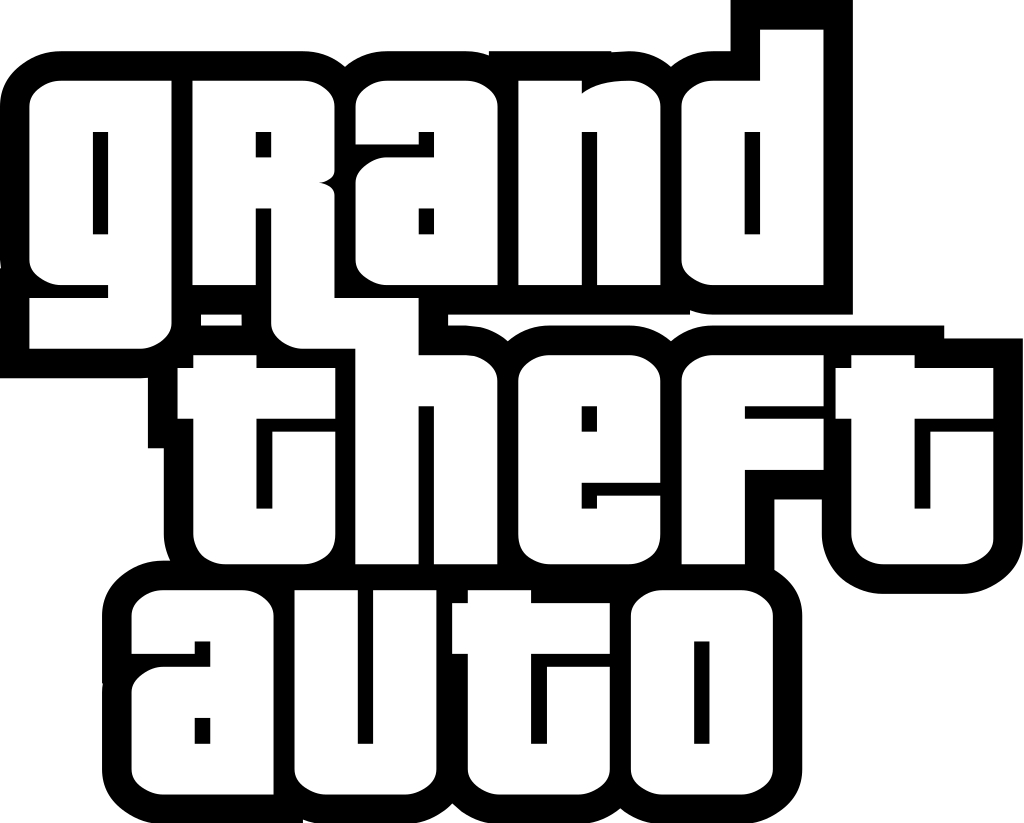 Action-adventure video game series, Grand Theft Auto, was created by David Jones and Mike Dailly, and is currently developed by Rockstar North and published by Rockstar Games. The name of the series is taken from the term used in the US for motor vehicle theft.

Most of the series takes place in one of three fictional cities: Liberty City, Vice City, or San Andreas, which are stand-ins for New York City, Miami, and the state of California. The gameplay takes place in an open world setting, where the player can choose to do mission that progress the overall plot, perform shorter side missions, or simply roam the world doing almost whatever they choose to do. The franchise is the fourth highest selling of all time, behind the Mario franchise, Pokemon franchises, and Tetris.

The original four games in the series featured a top-down perspective, which was considered to be top-end at the time, but now appears dated. It wasn’t until the studio’s Grand Theft Auto III that the series transitioned to full 3D. Grand Theft Auto III was released in 2001 and was responsible for breathing new life into the series and paving the way for future games in the series to be developed in full 3D. GTA III was released in 2001, and was able to make use of technological advances in game cons 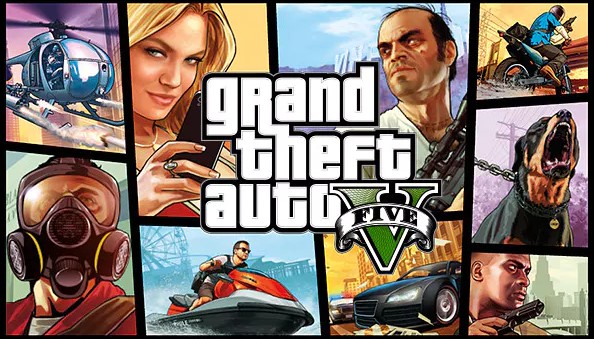 ole hardware, notably the improved capabilities of the Playstation 2, to improve on the overall graphical style of the game, whilst still maintaining the charm of the original games.

In 2013, the latest Grand Theft Auto was released, Grand Theft Auto V. Although the game was released on consoles a full year before being developed for the PC, the game featured a new mechanic that proved to be highly successful both commercially and from players. GTA V was the first in the series to feature an online multiplayer mode, meaning that players could play against each other, or with each other, online. Online mode features a number of side missions that can be played co-operatively, as well as racing modes, or full out player-versus-player combat. There have also been a number of expansions based off multiplayer mode, such as the heist mode which requires players to work together to perform a grand heist in various institutions, such as banks and casinos.

Online multiplayer has also been successful at generating revenue for Rockstar Games, as players can use real money in order to purchase either items or currency in the game. Although this has been controversial amongst certain video game players, it has proven to be a hit amongst most players, as the items available for purchase do not give players who are able to afford them advantages over players who cannot.