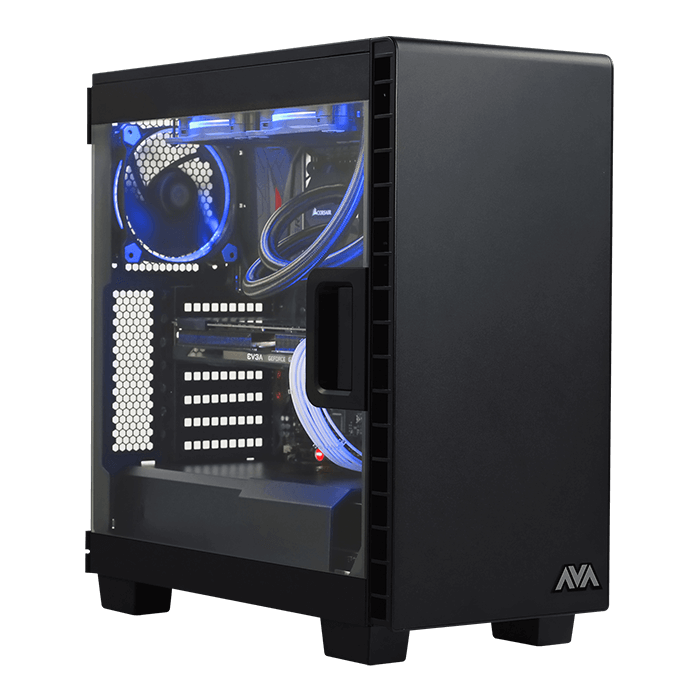 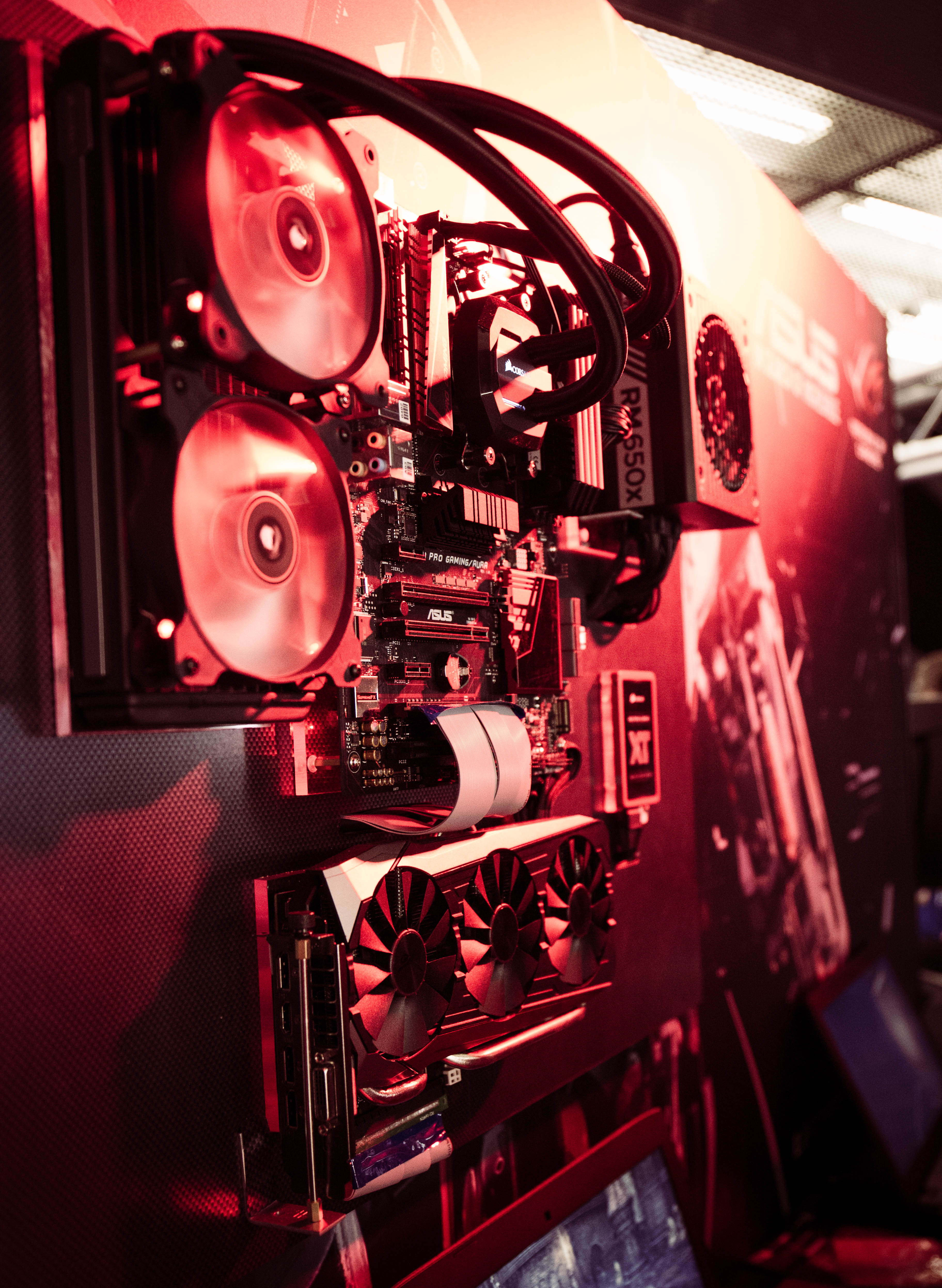 Although not technically a gaming console, the Personal Computer has more video games available to it than any gaming console currently available. Originally designed for work, it was perhaps inevitable that people would seek to use personal computers for recreation as well. PC gaming has driven a number of hardware advances and helped form large multi-national companies that produce products exclusively for playing video games.

The first games developed for the PC were not intended to be fully fleshed-out games, and were typically created by hobbyists who sought to demonstrate their programming skills. Early games for the PC would certainly be considered simplistic by today’s standards, but at the time were thought to be quite revolutionary. The early games went on to spawn a number of graphical follow-ups, notably in the RPG genre, which was almost exclusively in the PC domain at that time. Some

of the most well-known games, such as the infamous Baldur’s Gate series, were exclusive to PC for years before becoming available on consoles.

Currently there are certain types of games that gaming say are better to play with a keyboard and mouse, most notably games in the First Person Shooter genre. An advantage that PC also has over consoles is peripheral use, with some gamers owning entire steering wheel setups to attempt to give a truly immersive gaming experience.

Advances in hardware designed for graphical rendering have propelled both the gaming industry and movie industry to be able to create visual effects that would have been almost unimaginable just years ago, with huge leaps in visuals being made every 5 years or so.

One of the biggest advantages that PCs have over gaming consoles is their ability to be upgraded without the need for purchasing an entirely new system, although top-end upgrades can often cost a lot more than consoles.