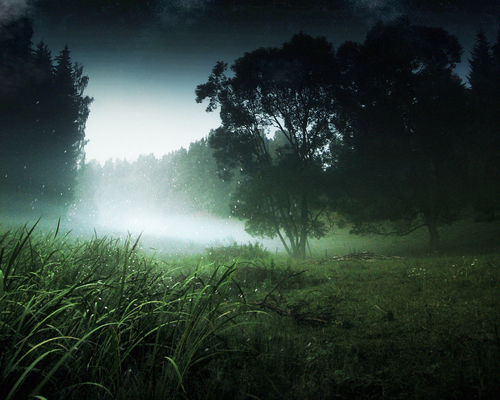 The Witcher is a series of fantasy, role-playing games developed and published by Polish company CD Projekt Red. It is based on a series of fantasy novels and short stories by the Polish author Andrej Sapkowski. The Witcher video games series follows the life and adventures of a monster hunter known as Geralt of Rivia. Since its inception, the Witcher video game series has focused on delivering a high-quality role-playing experience complete with complex characterizations, morally ambiguous storytelling, a living and breathing vast fantasy world as well as deep interpersonal relationships with the characters of the world. The series often also makes social commentary about the futility of war and the human cost that comes with it.

The video game series features 3 main entries with a spin-off card game titled Gwent. The first game is simply called ‘The Witcher’ and provides an introduction to the world and characters. At the beginning of the game, Geralt suffers from amnesia hence both the player and Geralt are oblivious to the events prior to the start of the game and are slowly uncovered over time. The main plot is driven by revenge and intrigue, as Geralt plans to help solve a conspiracy plot involving an attack on his companions, as well as learn more about himself in the process.

The second game is known as ‘Witcher 2: Assassins of Kings’. The aptly titled game’s plot involves a series of royal assassinations that bring the politics of the world to the forefront as Geralt goes on a hunt for the killer. He also encounters strange creatures as well as witty sorceress that either plan to trick him or help him. A war brews on the horizon due to the political unrest. The last and final entry ‘The Witcher 3: Wild Hunt’ follows shortly on the heels of Witcher 2, picking up right where it left off. The final entry involves Geralt going on a long journey to find his adopted daughter, Ciri, and save her from otherworldly, spectral creatures known as The Wild Hunt. The series has been critically lauded for its brilliant storytelling and mature characters while providing a stellar RPG experience.